Do you recognize yourself in any of these situations?

Best of both worlds

Praegus offers the Open Source toolchain, which allows automated testing to be created and maintained at any level of thesupported applications. We have already done the hard work. The test automation framework is already built and maintained by us. This interlinked series of Open Source tools offers the possibility to have the benefits of both user-friendliness, re-usability of data, separation of test cases and automation technology, a clear dashboard and all that, without having to write code. No programming knowledge is required to automate tests at different levels in your application. In addition, it is Open Source, so that means no licence fees.

By using a number of frameworks, technical integration in different environments is possible. The toolchain is also easy to integrate into any Continuous Integration landscape and provides clear, readable test reports.

The Open Source toolchain is used in combination with the following environments:

Testing is part of the development process as agile software development becomes more and more common. As a result, testing has become part of the product and is ideally incorporated into the delivered application. The Open Source toolchain uses text files to capture the tests, so they can easily be included in a version control system such as Git, Subversion or TFS.

Because every organization is different, we always advise to do a Proof of Concept PoC) first, before starting to work with the Open Source Toolchain on a larger scale. During the PoC, we automate those cases that are most relevant and challenging in your situation. That way, we can determine what solution would work well and can be effectively automated.

Ideally, the toolchain becomes part of the development process. This means that the tooling can be used in a version control system and at the local workstation of the developer or tester.

For this, the workstation must have a Java JDK and Apache Maven. For testers who only maintain test cases, a basic Java installation (JRE) is sufficient. If desired, it is possible to deliver a fully equipped CI street based on Jenkins as a Docker configuration. This requires a system on which Docker and Docker-compose are installed.

Of course, we can give you a demonstration, without any obligations. That way we can show the user-friendliness of this solution. Would you like to know more? Please feel free to contact us. 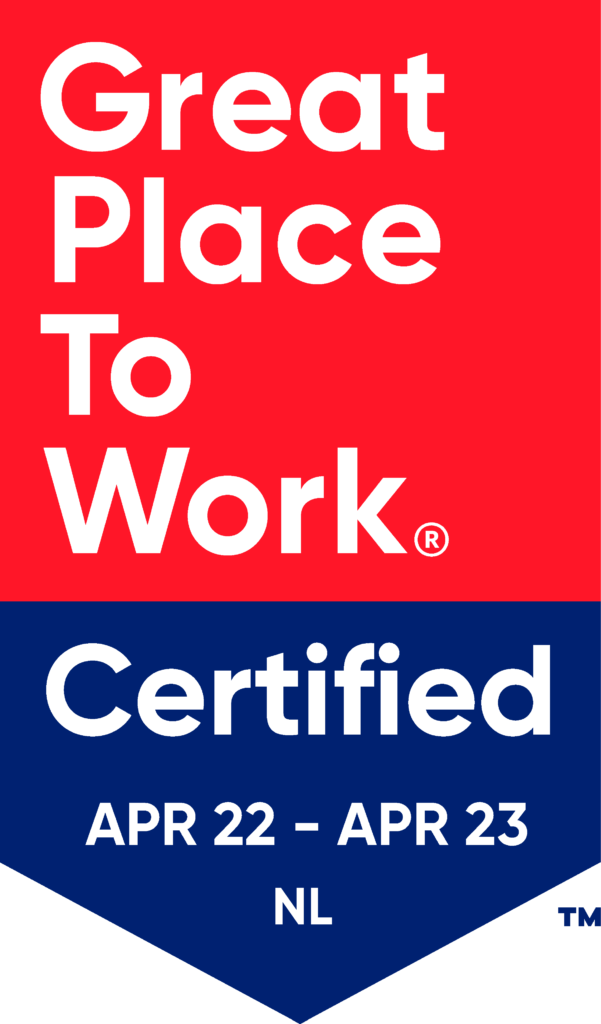 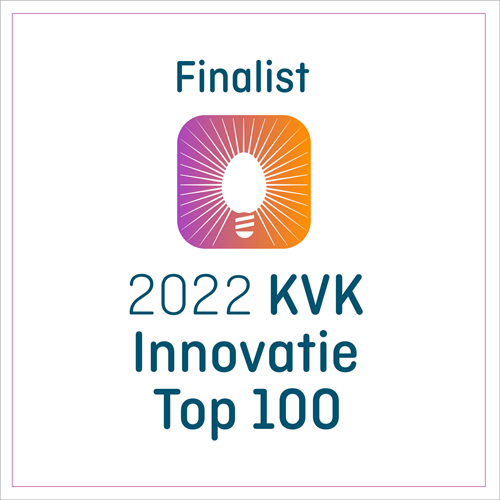